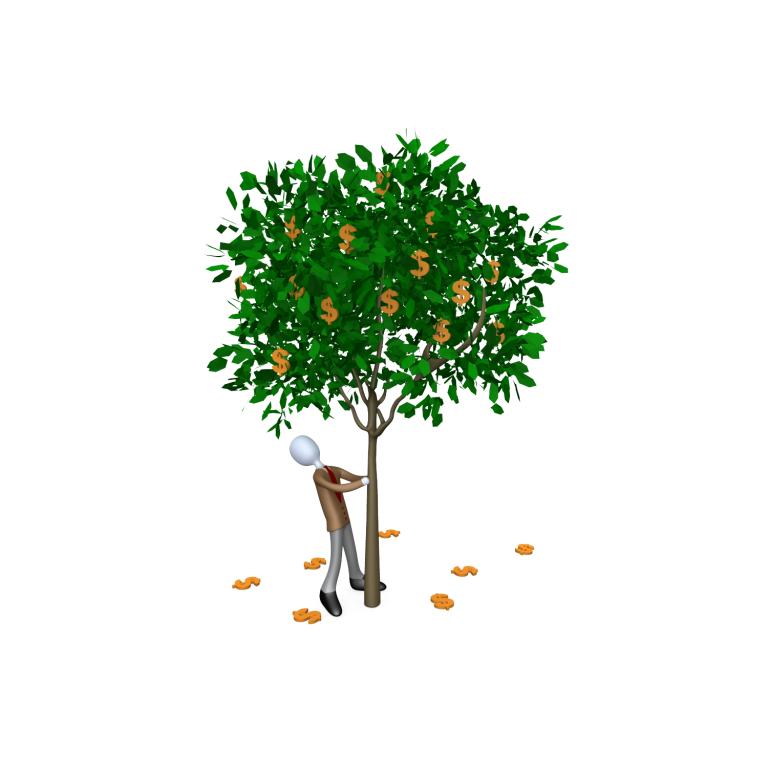 I bet you’d be thinking about quitting your job, and you’d feel like your ship had finally come in… wouldn’t you?

OK… now… next week… when you sit down to collect your winnings… the other shoe drops. No… I’m not talking about taxes (you already knew about those). When you’re about to collect your jackpot, you suddenly discover that your payout will be over the next 30 years. You feel the wind coming out of your sails a bit, don’t you? But why?

This is the extent by which you’ve been conditioned by what we call “The Coalition of Four.”

You’ve been conditioned into a way of thinking that tells you, “No matter what, if I can squeeze it into my monthly budget, I can afford whatever it is.” And it’s this way of thinking — this “belief” in what is “affordable” — that keeps you broke, and the banks rich.

In my DebtFree Millionaire Coaching System, I have a session called the “Millionaire Myth” (the entire system is included in our SMART Wealth University). In it I outline why you should feel like what you truly are, a millionaire in the making. I can say this because that $2,000,000 dollars I mentioned earlier is most likely what you will have generated in income throughout your working lifetime. Unfortunately, because of the Coalition of Four, you don’t look at your own wealth generation as significantly as you should.

This is why John and I are doing what we do. Between now and whenever you decide to exit the rat race, you WILL generate wealth. You see, it’s never been about wealth “generation,” you most likely already have that part down. It’s truly only about wealth “accumulation.” There is a GINORMOUS difference between the two. The fact is that you’re more than likely generating enough wealth to live comfortably for the rest of your life. However, unless you learn how to accumulate some of the wealth you’re already generating, discomfort and financial anxiety is all you’ll ever feel. To John and I, that is simply unacceptable.

When you look at your next paycheck, I hope you’ll see it as the true building block of wealth that it really is, and not merely as a means to make it to your next payday. And when you think of wealth, you should think that you’re ability to become wealthy is already in place. You just need to know how to build it with those building blocks you’re already generating. And when you look in the mirror, I hope the word “wealth” begins to come to mind…

← The Anti-Solution Bias
What Brexit? →

2 Responses to What is Wealth?