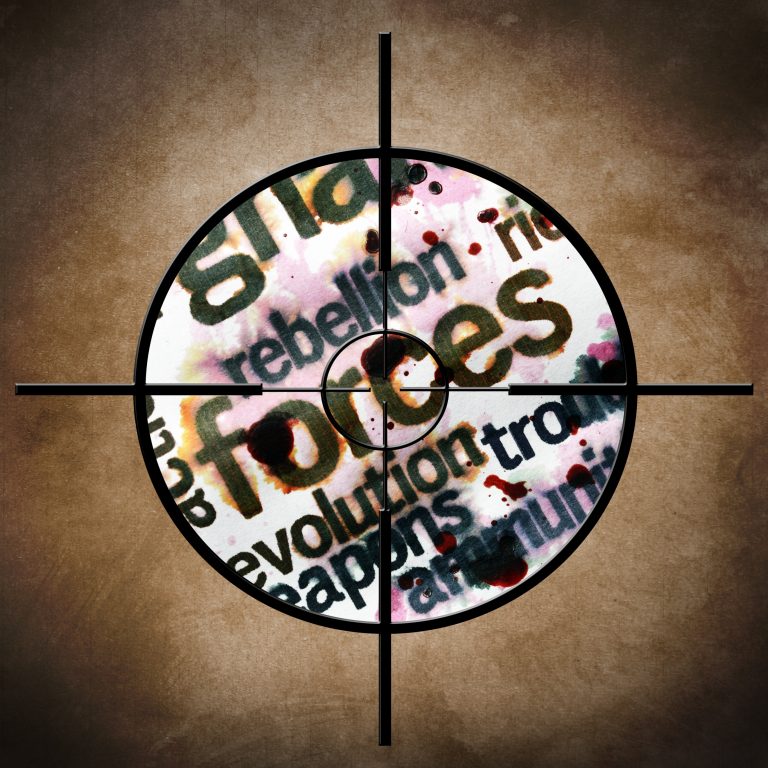 When you take a moment to actually stop and think about it, there’s a force that is influencing  just about every decision you make. The question is whether or not that force is influencing you in a positive or negative direction.

We hear a lot about that family, the “Jones’s,” and how we’re not supposed to try and keep up with them. However, today, I think there’s a much different influential force that attempts to persuade your decisions (especially those about spending money). I think it’s more powerful and sly than that poor Jones family everyone seems to want to point a finger at. (If your last name is “Jones” — allow me to apologize on behalf of an unknowing world for years of blame heaped on you…)

If I were to ask you if you were making decisions based on some family you’re envying, you’d laugh at me (maybe even in a condescending manner) and shake your head and emphatically declare “Of course not!” You know better… right?

But if that poor Jones family isn’t the reason behind your money spending decisions, what is? What is the force that drives you to spend your hard-earned simoleonz in ways that you sometimes know may not be in your best interest?

That force is a belief that you “deserve better.”

You sacrifice — you work hard — you achieve — you put forth tremendous effort every day. For what? Because you deserve better. Every day you swim within a culture where the grass always seems greener on the other side. There’s always a nicer home, a nicer car, a better wardrobe. If you don’t think so, answer this question.

“When was the last time you felt truly, genuinely, and sincerely content?” If the answer to that question is more than a few moments ago… then the “dark side” of the force may very well be influencing you, and you may be caught in the “I deserve better” infinite loop of striving.

Before you read on, allow me to say that there is a good side to the force as well as the dark side I’m talking about. If, while you’re striving, you have feelings of contentment and you’re being influenced to “be better” instead of feeling like you “deserve better” — that’s the good side of the force. Improving for the sake of becoming more of what you are and fulfilling your life’s purpose is a good thing. But — if you’re focused on what you “deserve” — well Kylo Ren may eventually be staring back at you when you look in the mirror.

Let’s get this out there now. I wholeheartedly agree that you do deserve better.

You deserve to have your head hit the pillow each night and feel your day was all it could be, and tomorrow is another opportunity to “be better.”

You deserve to wake up each morning feeling as enthusiastic about life as you can, and excited about another opportunity to “be better.”

You deserve to know that you’re doing everything you can to “be better” — nothing more — nothing less.

You deserve to be on a path that will fulfill your physical, emotional, monetary, and spiritual potential.

You deserve to know that YOUR potential is just perfect for YOU.

You deserve to know that the past is the past and you can overcome anything you truly put your mind to.

You deserve to love and be loved.

If this list leads to a better job, a better house or car, so be it. If not, so be it.

If you’re striving while feeling content, that’s OK. However, if the striving is coupled with pressure that “it’s just not happening fast enough,” then you may need to take an emotional timeout.

An emotional timeout that’s more than just stopping to smell the roses. One that allows you to take stock in the blessings you (and all of us for that matter) may have allowed to be taken for granted. One that allows you the freedom to accept your life — right now — for what it is, and “be good” with that.

One of my favorite verses in the Bible is 1 Timothy 6:6…

“But Godliness with contentment is great gain.” ~ KJV

In this verse, “contentment” is the Greek word “autárkeia,” which means — a perfect condition of life in which no aid or support is needed.

I’ve heard it defined as “being immune to circumstances.” That’s a nice place to “be.”

It’s when you’re focused on what you deserve that you know you’re being influenced by the dark side of the force. That’s the side that has you taking the maximum allowable loan to get the bigger house or nicer car. The influence of dark side of the force surfaces when you look at your credit card balance and can’t remember what you borrowed all that money for. You get the picture.

So, ask yourself. What side of the force are you influenced by the most? The one that is influencing you to “be” better — or the one telling you that you “deserve” better. If it’s the latter, then do your best to catch yourself feeling Darth Vader’s influence and call a timeout and find 5 things to be grateful for right then.

This can be hard to do as you wade through a culture shouting to you that you “deserve” better every day. But trust me… it’s well worth it…

How many parents have lovingly said that to their little child over the millennia? Of course, they don’t consider their child a haplorhine primate. They’re calling their child a playful, cuddly, cute little person that they love. However, they’re closer to the truth in one area than they’re probably thinking. The old saying, “Monkey see,… END_OF_DOCUMENT_TOKEN_TO_BE_REPLACED 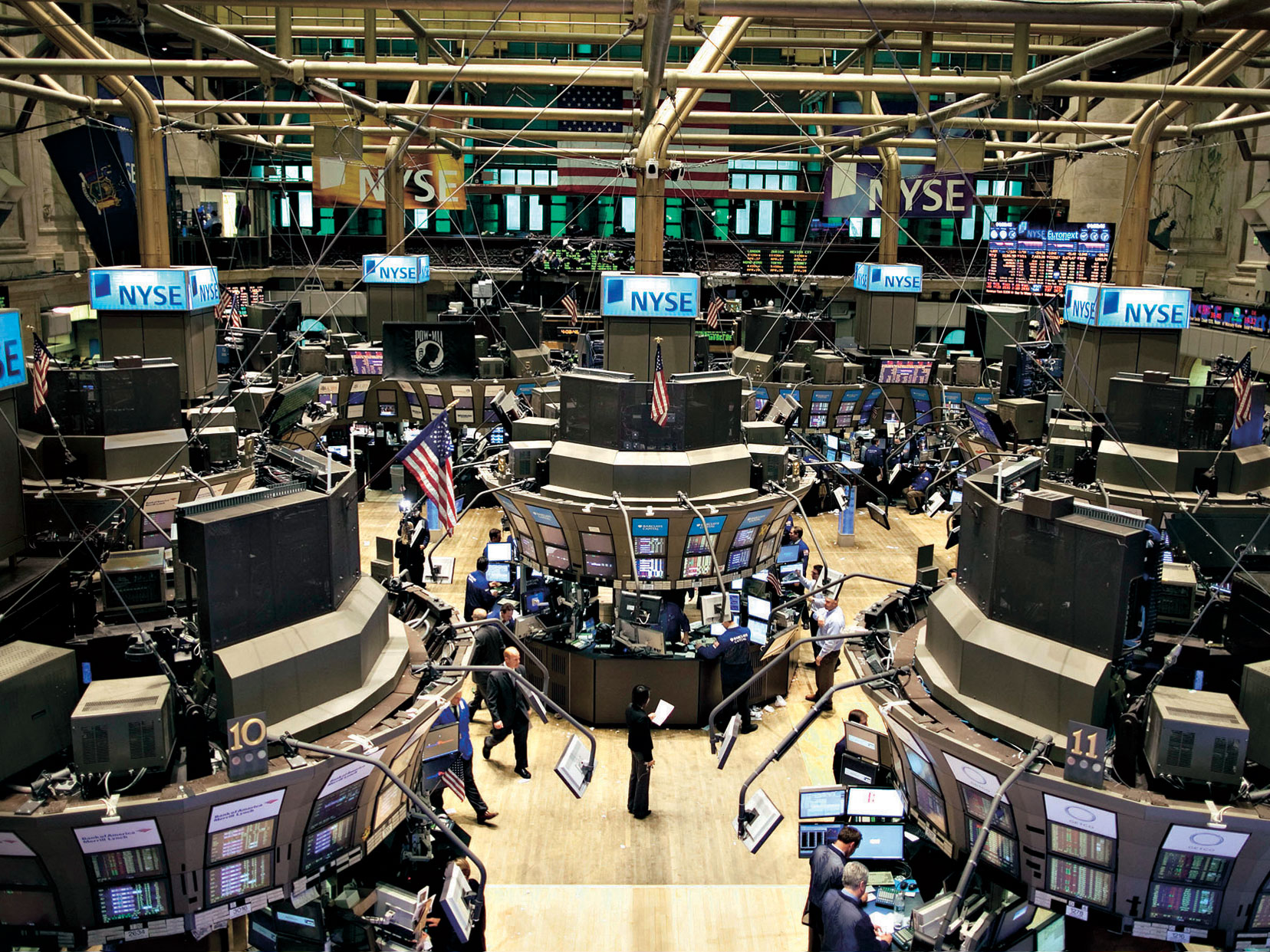 Since Tony and I advocate conservative wealth-building strategies that don’t include using stocks or the stock market, we sometimes get push-back from people who feel they understand the markets and can win at that game. Let me start by saying that I am friends with several of the best options traders on the planet, so… END_OF_DOCUMENT_TOKEN_TO_BE_REPLACED

After playing in a golf tournament on Saturday, I found it much easier watching one on TV on Sunday afternoon. Trusting During the broadcast, the commentators were talking about how different players trust different clubs in their bag. Trust is important in any sport, whether its baseball player’s favorite glove, a tennis player’s trusted racquet,… END_OF_DOCUMENT_TOKEN_TO_BE_REPLACED 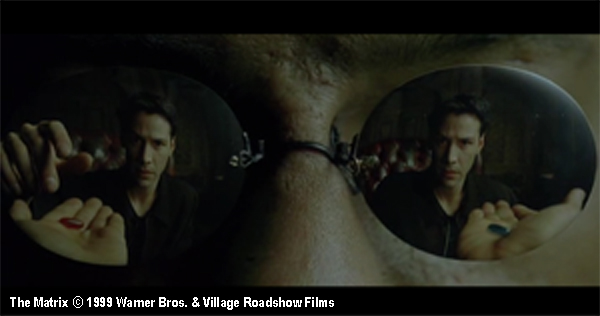 Quick question… When you woke up this morning, were you able to tell yourself, “Right now, I’m exactly where I always wanted to be financially and everything is going exactly as planned.”…? If your answer to that question is, “No”… you’re not alone. The fact is almost everyone you know woke up this morning wondering… END_OF_DOCUMENT_TOKEN_TO_BE_REPLACED 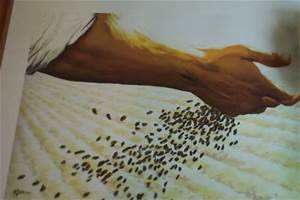 What kind of soil are you? You may be thinking, what kind of question is that? Well, let me give you a little backstory, and then I’ll ask the question again. A few days ago my wife Lois and I were sitting on our patio, while our yellow lab roamed the backyard cataloging all the… END_OF_DOCUMENT_TOKEN_TO_BE_REPLACED

Payments… you know you have ‘em… You have house or rent payments, car payments, credit card payments, maybe even a student loan payment or two. But payments don’t stop there. In our digital world of e-commerce, payments have taken on a whole new level of meaning. In recent years a new form of payment has… END_OF_DOCUMENT_TOKEN_TO_BE_REPLACED