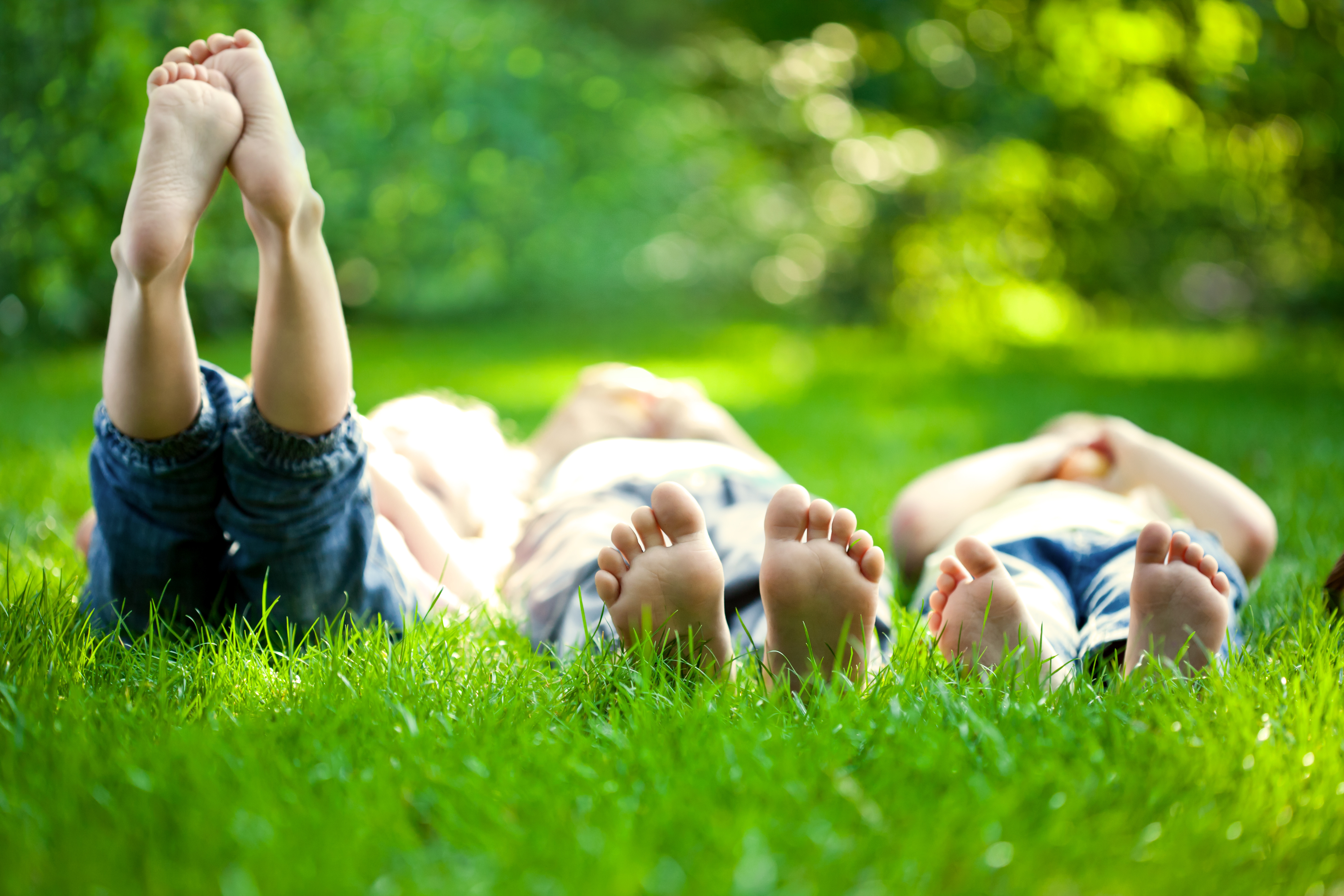 The Safest Place on Planet Earth for Your Money

If you’ve been smart, you’ve secured a copy of my book, The Banker’s Secret to Permanent Family Wealth™, and you’re familiar with the term “Private Family Bank.” It’s a specially designed interest- and dividend-paying account in one of the oldest companies, in one of the oldest industries in America. Most financial professionals have never heard of these accounts.

One of the financial newsletters I subscribe to made a list of 35 of these special companies doing business in America today.

Life insurance is a recession-proof business

People need life insurance regardless of what’s going on in the economy. Life insurance is also a mathematical business, where the geniuses at the helm know the odds out to several decimal places. The fact that has made life insurance profitable for more than two centuries is that, as long as you price your risk correctly and you don’t do anything stupid with the premiums you collect, you won’t lose money over the long term.

It is a VERY predictable business.

Now consider life insurance. A person’s death is certain. Life expectancy is highly-predictable for large groups. There’s plenty of data. And the insurance company’s actuarial scientists (smarter than NASA scientists) know what the payout for death claims will be each year. Operating costs in the life insurance industry are arguably more predictable than most other industries, because there is so much data (death rates by age and gender) to analyze.

Even in the Great Depression or during economic booms, this industry doesn’t have a business cycle with peaks and valleys. Statistics drive the profits in this industry. As long as the actuaries do their jobs and the insurance company has enough customers, they can virtually guarantee it’ll be profitable. That’s why they can guarantee a major portion of your cash growth inside a policy.

During the Great Depression, more than 9,000 banks went bankrupt. However, according to a the Temporary National Economic Committee in 1940, only 2% of all life insurance company assets in the U.S. became impaired during the same period. Because the life insurance industry was so strong, policies and their cash values played a big part in keeping the country afloat and helping many troubled businesses get back on their feet.

One example is department store giant James Cash Penney. The great stock market crash of 1929 almost wiped J.C. Penney out of business. But Penney was able to borrow funds from his life insurance company against his policy to keep his department store chain in business through the Depression. Today, JCPenney has 1,000 stores and is worth $5 billion.

Similar stories can be told about a couple of business startups called “Disney” and “McDonald’s.” Walt Disney and Ray Kroch both accessed money from their life insurance policies to fund their businesses in the early days.

Insurance companies weathered the more recent stock market crash of 2008-2009 with similar flying colors. Less than 1% of their investments were listed as “nonperforming” during the financial crisis.

Not only did the recent financial crisis not affect these insurance companies, but they also continued their century-long track records of paying dividends.

But, again, I’m talking about a select subset of the overall life insurance industry. The safest subset. And I explain how we modify and use certain life insurance contracts offered by these companies in my book, The Banker’s Secret to Permanent Family Wealth™. 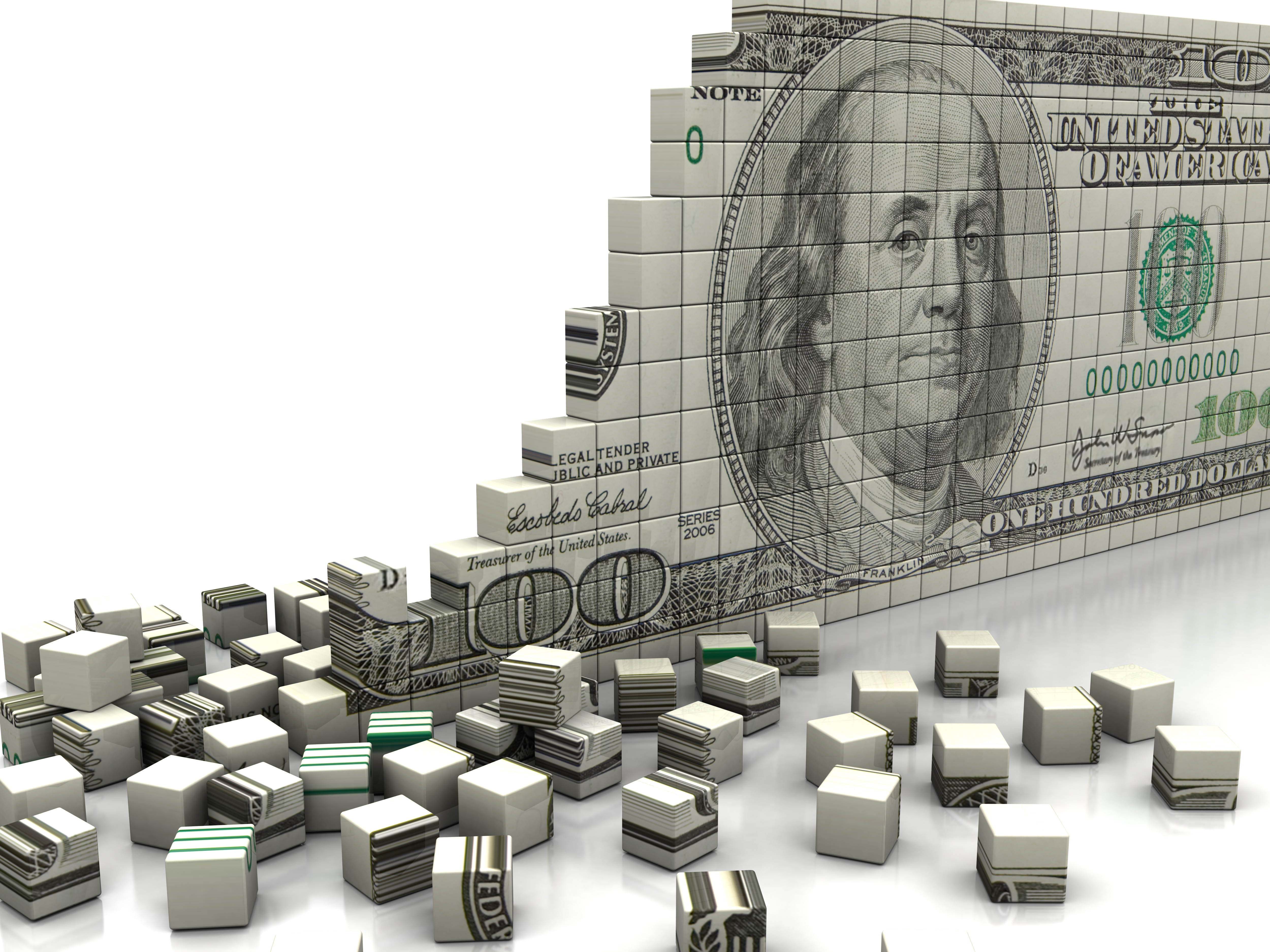 You can’t hide…but you can “Fortress” In my last blog I talked about the assault on our income forged by taxes and interest, from payroll, excise, sales and other taxes, to the interest we pay on everything from our home to our latest athletic shoes. These assaults are all part of highly orchestrated systems designed… END_OF_DOCUMENT_TOKEN_TO_BE_REPLACED

The Perpetual Credit Card Payment Why plastic takes so long to pay off You’ve heard how credit cards will take decades to pay off. If you’ve got other debt like a car payment, you’ve probably wondered why a credit card balance of — say $3,000 — will take 20 or 30 years to pay off… END_OF_DOCUMENT_TOKEN_TO_BE_REPLACED 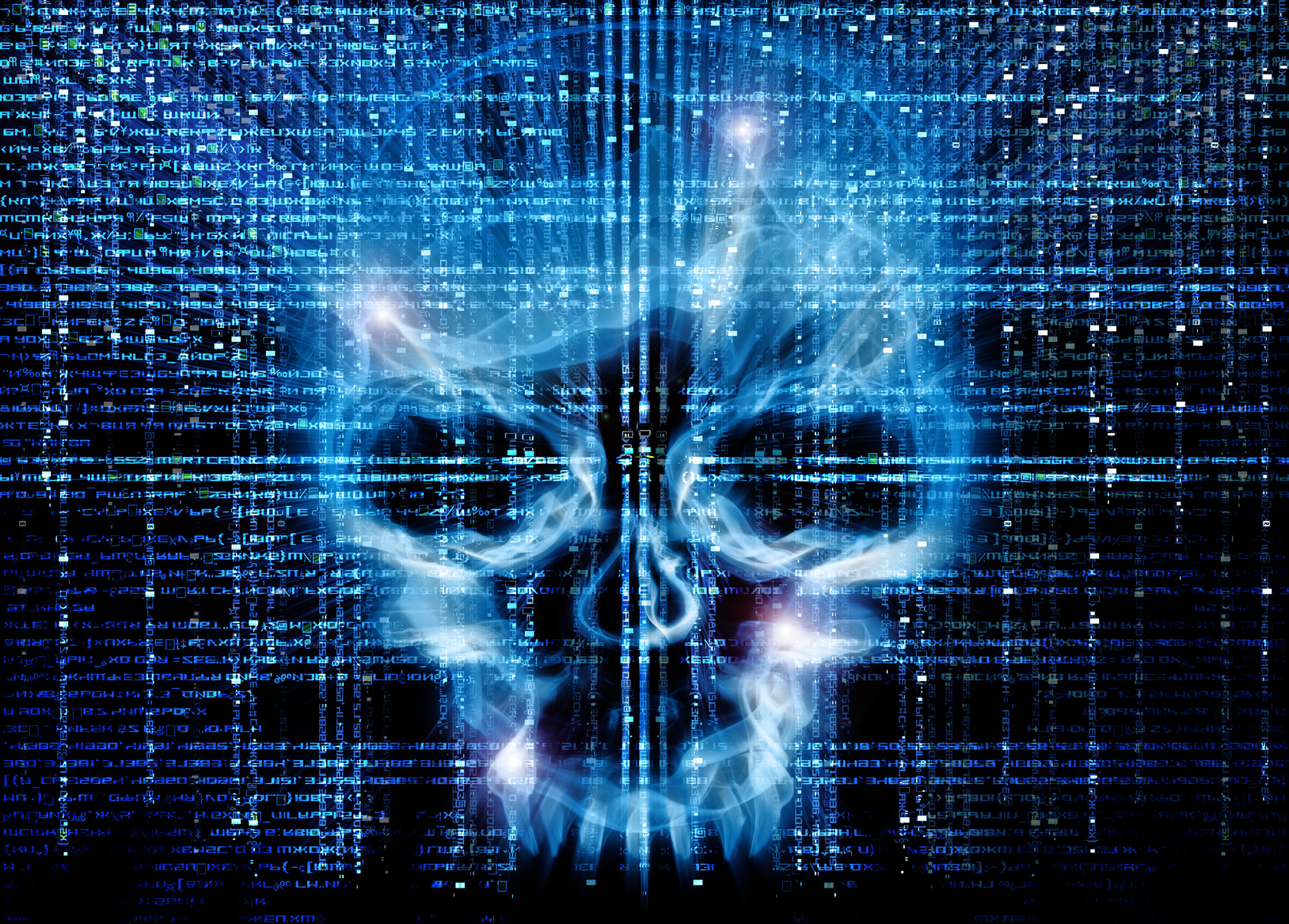 We are under attack! Have you had enough of being the worker bee, while others are enjoying most of the honey? Most Americans work hard all week, but end up with only the left-overs of the income they earned. They have a sense that the deck is stacked against them, and although some enemies of… END_OF_DOCUMENT_TOKEN_TO_BE_REPLACED