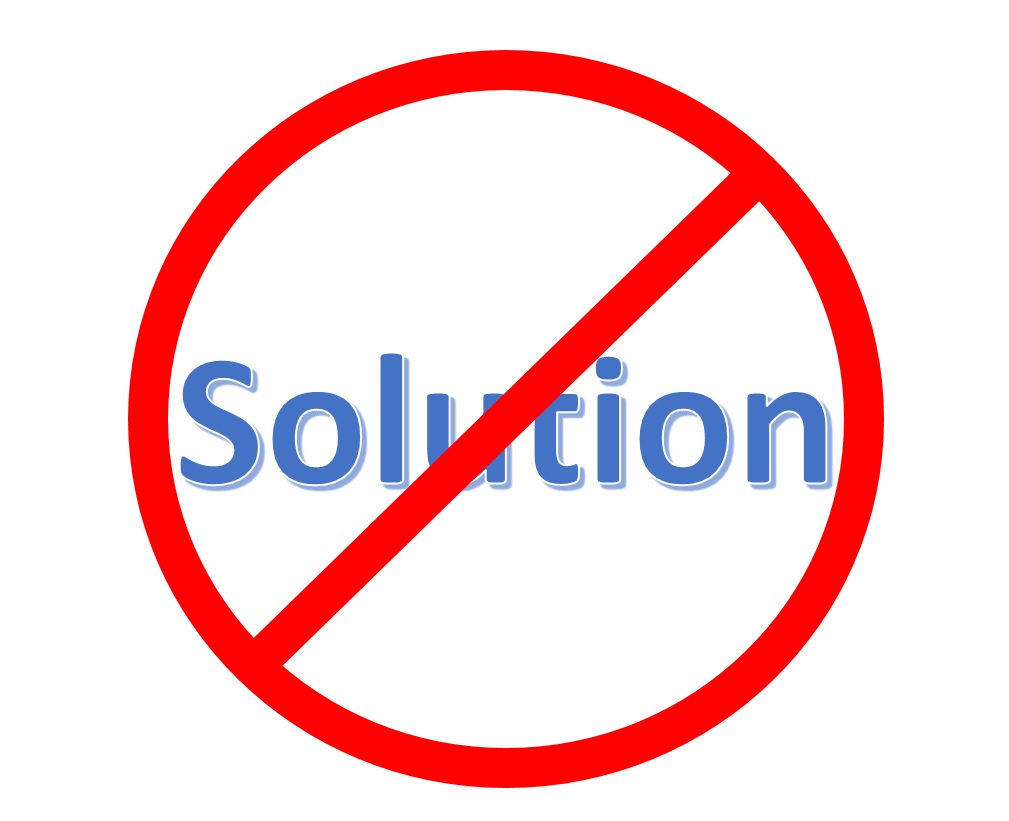 We go through life subconsciously trusting institutions that, evidence would indicate, don’t deserve it. We see them as solvers of important problems or issues in the life of America and Americans, yet these very institutions may be delaying, hiding, or even actively working against the very solutions they appear to exist to solve. I should say that similar institutions are doing similar things in most countries of the world.

The Fourth Estate, as the mainstream news media is called, supposedly exists to objectively inform Americans on important issues. At least that’s what it used to exist for. However, it wasn’t far into America’s history that powerful people saw how influential newspapers could be.

Then along came radio and TV. In the 1920’s, market analyst Arthur C. Nielsen developed methodology to track Radio/TV audience size and eventually composition. This allowed influential media, particularly broadcast outlets and networks, to describe to sponsors exactly who was listening to or viewing their commercials.

This inevitably led to competition between programs for the biggest audiences and, eventually, the best-composed audiences, in terms of value to sponsors. The bigger and better the audience, the more a station or network could charge sponsors for commercial slots during a program. So, the more dramatic and provocative a program’s content, the more attractive it would be to viewers/listeners, and therefore the more profitable it would be for the media outlets broadcasting it.

So, now we get to the issue of the Anti-Solution Bias.

Do you think Fox News and MSNBC want America’s Left-Right political differences to be resolved? Do you think they want congressmen and congresswomen to work across the aisle and find common ground, so that real issues can be fixed for good?

From the perspective of maximizing the audience that each of these networks can sell to their advertisers, they absolutely do not want problems solved. Their main purpose is to KEEP THE ARGUMENT GOING. They thrive on the argument.

Every time they can throw you a piece of provocative “red meat” that gets your adrenalin pumping and your mouth spewing the evils of the “other side,” the media wins. They keep the argument going, which gets you to tune in again tomorrow to get the latest dirt, so you can fan the flames of your distrust and dislike of those holding the opposing view.

These media have an Anti-Solution Bias.

You would think that no one wants to find a cure for cancer more than the big pharmaceutical companies, but do they? Of the 12 drugs approved by the Food and Drug Administration for various cancer conditions in 2012, 11 were priced above $100,000 for a year of treatment. The price of cancer drugs has doubled in the past decade, according to a report by IMS Institute for Healthcare Informatics. And those are just average prices; some drugs may cost as much as $30,000 a month.

If cancer, in its various forms, creates that kind of revenue for your business, would you be clear-headed about wanting to develop a cure that would end ongoing income streams from cancer treatments?

I won’t go into all the evidence that pharmaceutical companies are not making the benevolent choice here. I’ll simply suggest you watch The Truth About Cancer.

I believe big pharma companies have an Anti-Solution Bias.

Banks, The Fed, and The Treasury Department

Anyone who pays attention to Wall Street and Washington’s Money Institutions has long known there’s a pipeline between the big Wall Street Banks and Washington’s Treasury Department and Federal Reserve Bank. USA Today put it this way in a recent article: “There have long been critics of the revolving door between Washington and Wall Street, with top legal and financial talent putting in some time at a regulatory agency or Treasury post and then joining, or re-joining, their Wall Street firm to use their newly won information and contacts. Clearly they weren’t going to be too tough as regulators for fear of alienating their future employers and clients.”

So, what do banks do with this monopoly of power and influence? You would think they would use their leverage to help you and me become more prosperous, so we’d have more money to put into their institutions, and so we’d qualify for bigger loans. But this is the same banking system that gambled with customer money prior to 2008, and then when their house of cards collapsed, they went to their compatriots at the Fed and the Treasury Department and got them to take more of our money, as taxpayers, to essentially pay off the banks’ gambling debts.

They made you and me poorer to make themselves richer. When Wall Street Banks dispatch executives to manage federal banking regulatory agencies, it’s pretty clear their assignment is to keep those regulations bank-friendly.

Meanwhile, with their Washington cover in place, banks are free to enslave us.

Think about it. If you were a bank, would you want your depositors to have so much cash that they could buy cars, houses, and 4K TVs without borrowing from you? Of course not. You (the banks) would be paying them interest on their cash, but they would be paying you higher interest on loans.

So, the banks’ strategy is to get us into and keep us in debt throughout our lives. And when we get too old to earn money to pay them interest, they throw us away (try to get a loan when you’re old without a paycheck) and they look for a new college student to bury under a mountain of lifetime debt.

As that college student moves out into the work world, they’ll be making student loan payments. So, will they be able to pay cash for a lot of the stuff they need to build their new life? Nope. They’ll need more credit to get the things they want. And so the cycle begins and continues, generation after generation.

Do banks, and their agents in the government, want a solution to the American income-earner’s debt problems? I’d say, no. They have a profit incentive to keep us in debt, so we’ll always need more debt to live.

I believe banks have an Anti-Solution Bias.

What does that leave us with?

Caveat Emptor! Let the Buyer Beware! To live our optimal life, you and I need to not be lazy, but to dig out the truth about how to solve our own cultural, health, financial, and other problems, and not just blindly take the guidance of institutions that have helpful sounding names but who, in fact, have incentives to work against us. This may make life a little harder now, but it will be a lot easier later…when we’ll probably want it to be easier.

Tony and I wish you well in this, and we always stand ready to help you in the banking/financial area with the truth we’ve been able to uncover over nearly 3 decades of guiding millions of people along their personal financial journey.

4 Responses to The Anti-Solution Bias