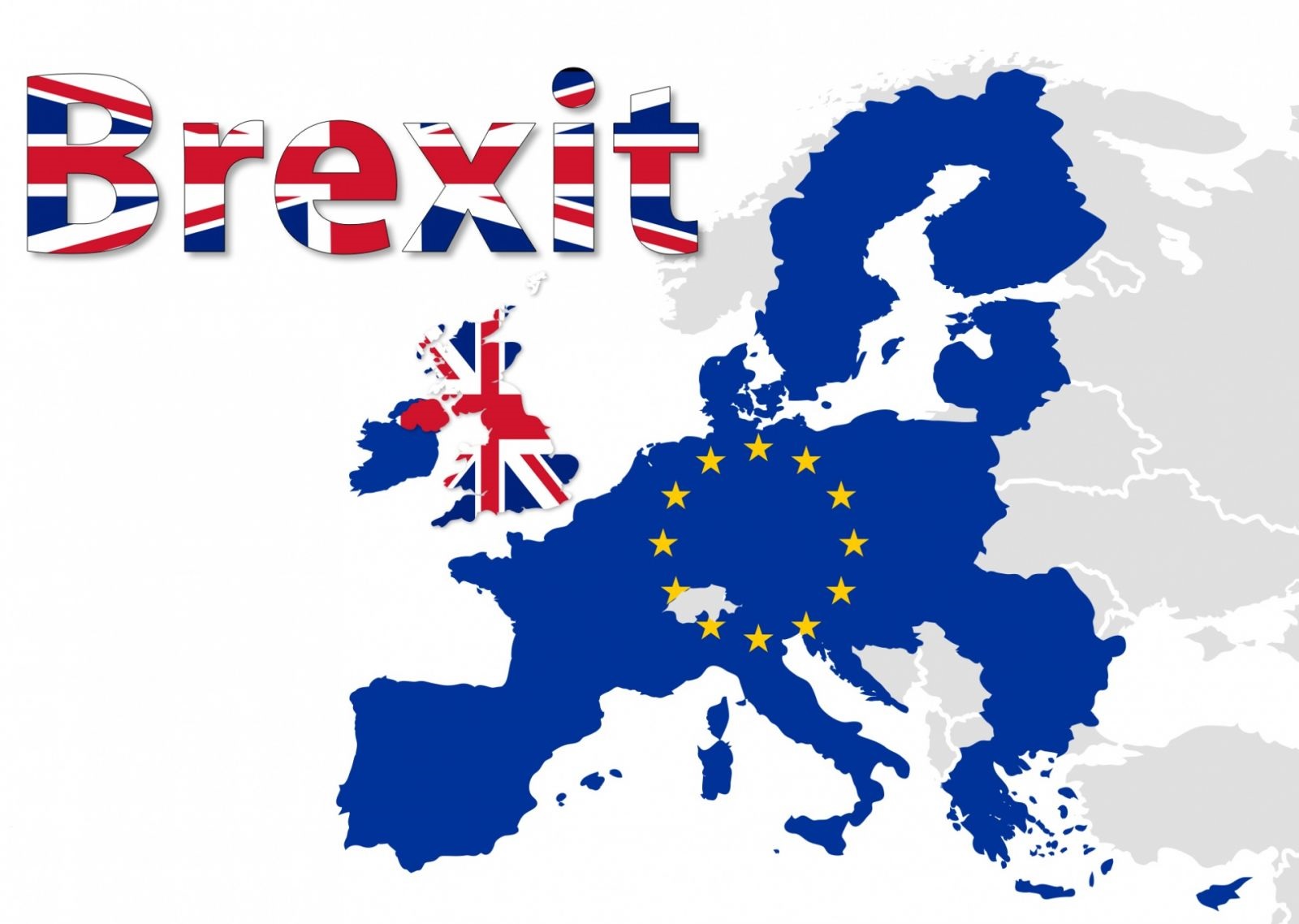 Since Tony and I advocate conservative wealth-building strategies that don’t include using stocks or the stock market, we sometimes get push-back from people who feel they understand the markets and can win at that game. Let me start by saying that I am friends with several of the best options traders on the planet, so… END_OF_DOCUMENT_TOKEN_TO_BE_REPLACED