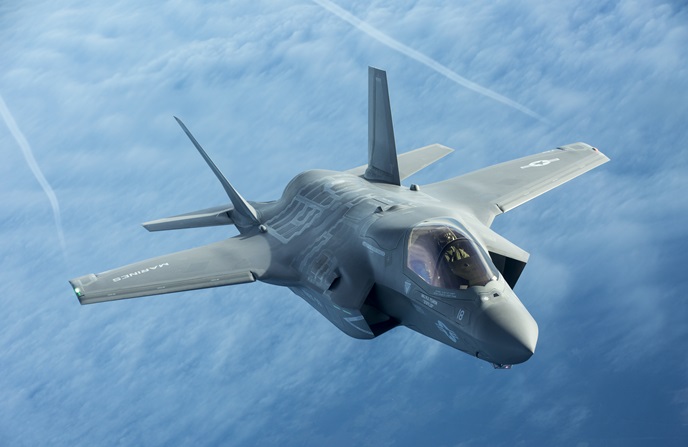 It was bright and sunny this morning, with temps in the low 90s, when Lois and I walked out our front door for our regular 2.5-mile morning walk.

We walk a route through our palm-lined neighborhood, which gets us within about a mile and a half of the Luke Air Force Base perimeter. So, this morning, like most, is filled with the sound of birds, landscaping leaf blowers, and F35 fighter jets.

They start with a low rumble, as each pilot pushes their throttle forward. On most days, they’re taking off in our direction, so we know when to look for them on climb-out from the runway to the Barry M Goldwater Air Force Range for combat training.

One of the reasons I, as a 44-year private pilot, watch them depart the area is to see which are students and which are instructors.

How can I tell from the ground?

The students make orderly, relatively-low-angle climbs to the southwest.

Yes, I experience envy…especially when I think about how my tax dollars are helping each pilot have way more fun than I’m having as I chug along in the heat.

But what struck me this morning was that, even though the technology and capabilities of the F35 are exponentially greater than any of the planes I’ve flown, they operate on exactly the same fundamental force principles.

Because of its brute-strength power and structural integrity, the F35 can get closer to the edges of these force envelopes than my planes ever could, but it cannot escape them.

The fundamental laws of physics and aerodynamics apply equally, whether you’re behind the controls of an F35 or a WWI biplane.

It’s the same with your personal finances.

Just like our military, we live in a high-tech age. We have up-to-the-second market reports direct to our smart phones, online investing websites, even computerized robo-advisors telling us what securities to invest in.

So, it’s easy to think that achieving personal financial independence is different today than it was back in the Great Depression, or our parents’ days, or even a decade ago.

For successful flight, an aircraft’s thrust must exceed drag to take off and climb, and lift must exceed weight (gravity) to climb to altitude. Similarly, your income must exceed your spending, and your savings rate of return must exceed inflation for you to climb to and maintain Job-Optional Income (financial independence).

Even though an F35 has the most advanced engine and flight controls systems, if the ground crew loaded it with so much fuel and armaments that thrust and lift could not overcome drag and weight, the plane would never leave the ground.

Again, it’s the same with your finances.

Don’t think that 401k’s, IRAs, robo-advisors, fancy index funds, options trading, or any other technique or technology will bail you out from ignoring the fundamentals. You can’t allow your spending (drag) to exceed your income (thrust) and expect to climb to financial independence.

And you can’t allow your debt payments (weight) to exceed your income (lift) or you’ll never leave the ground – bankruptcy!

Even if you manage to bring in enough money to pay your monthly debt payments, as you increase debt (weight), your income (lift) will not be able to get you as high…or get you there in the same amount of time.

That’s why everything we teach in our SMART Wealth System Course is designed to put you back in control of your financial fundamentals, using a unique platform that’s almost as cool as an F35.

It’s called the Private Family Bank, and it can help you pay off debts, make major purchases, fund your business, self-finance college tuition, buy cars, and more…AND build wealth with the same dollars at the same time!

You should at least check it out by CLICKING HERE. No harm in learning about something new.

Now that I think about it, this analogy of the four forces of flight could be applied to many areas of life…but right now I hear a rumble, so I’m gonna run outside to see if it’s a student or an instructor. 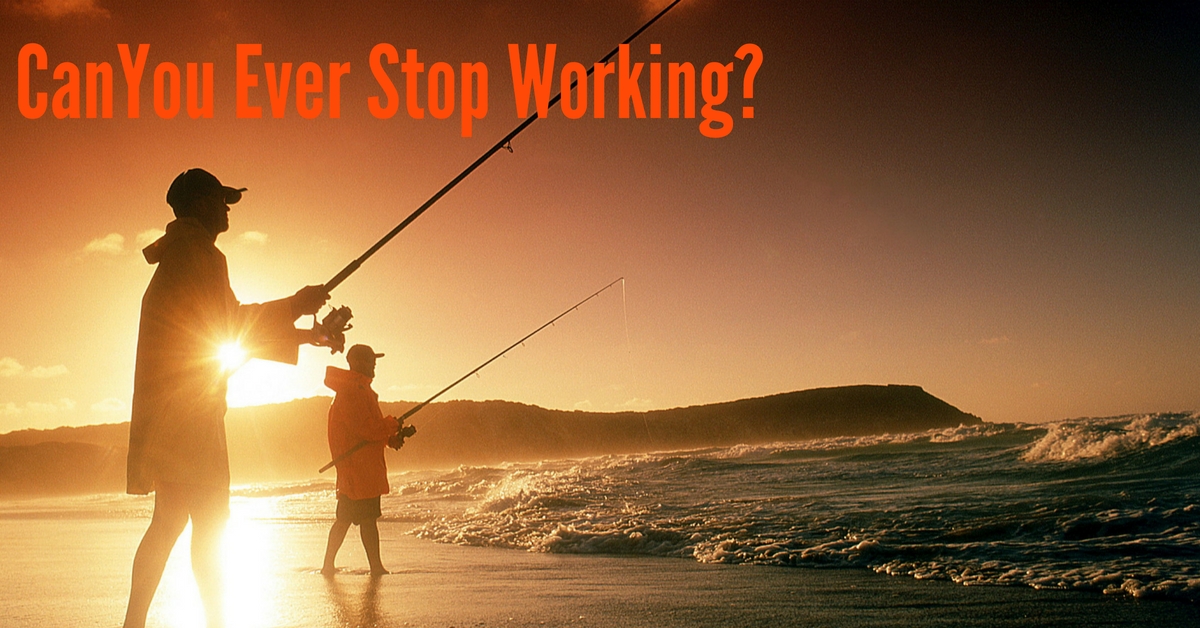 I’m walking through Costco, and at the end of the aisle is a woman, apparently in her 70’s, handing out food samples. I grab one. It’s a great way to get rid of the “Hungries” that can make you buy food you don’t really need. But as I’m walking away, I turn and watch this woman… END_OF_DOCUMENT_TOKEN_TO_BE_REPLACED